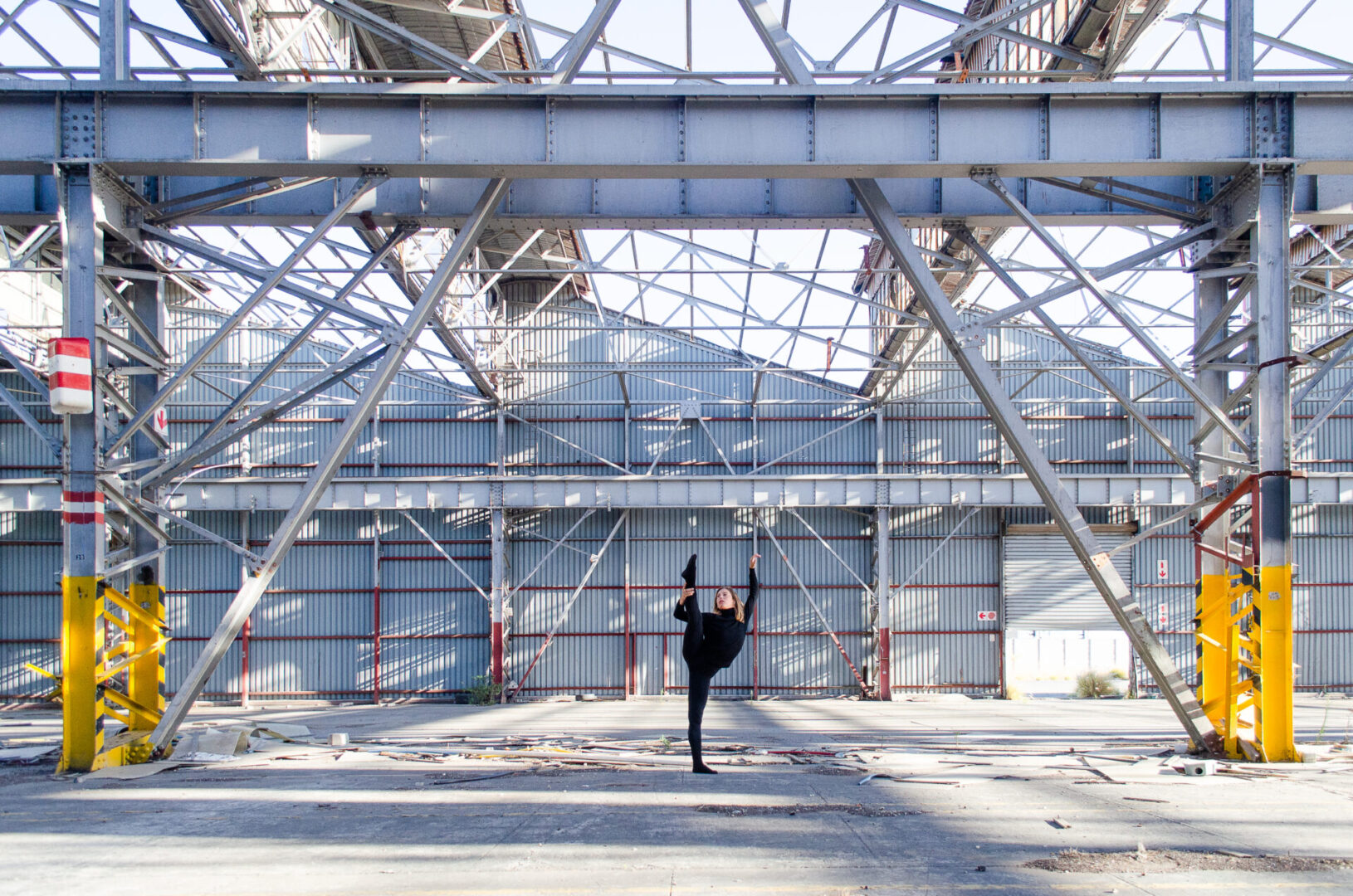 By Alice ViskatAug 5, 2021No Comments

In a world nearly devoid of live theatre, two anonymous individuals are taking to the streets (and parking lots… and abandoned warehouses?) to keep its pulse going.

“The name The Outlore comes from us essentially wanting to be these creative outlaws so to speak. No rules, no boundaries, never feeling like we’re in a box. We want to be creative, reckless law-breakers.”

Absolutely determined not to conform to one genre of performance, they have dabbled in various styles from their first-ever production, “Failure to Launch”, a comedic play about the trivialities of the Holiday season, to their most recent production, “On My Mind”, a smooth and sexy hip-hop routine inspired by street fashion.

I myself have had the privilege of bearing witness to one of their rip-roaring productions called “The Curse”, a musical comedy about Halloween, written, choreographed, directed and produced by the pair. Each of us audience members sitting in that eerily dark theatre were temporarily transported to a refreshing new world with tap-dancing vampires, pirouetting zombies and witches that could belt Adele under the table.

Despite making quite a name for themselves in the creative circles around Cape Town, the pair prefer to remain anonymous and rather let their work speak for itself, unimpeded by personal bias and so as not to let it ride on either of their own personal successes, as both are incredibly accomplished artists in their own right

“You have to find the balance where you have the message or the intention but people still actually want to watch it.”

Just about anything could alight a spark of inspiration for the duo, it seems. Whether it be a particularly nice pair of tracksuit pants, a poignant set of song lyrics or an old man simply walking down the street – Where is he going? Is he meeting his wife somewhere for an almond croissant? Why does he relentlessly shine his pocket watch? Either way, they will find a way to tell his story. That’s what really gets the two going, the human element.

“We’re in this polarised creative world at the moment where you’ve got artists just trying to make a statement and push meaning and it just becomes a glorified TED talk. On the other hand, you’ve got artists who are just like, “Look at me! I’m cool! I’m fun!” with no substance, and neither one of those is productive. You have to find the balance where you have the message or the intention but people still actually want to watch it. It’s like you need to entertain an audience and keep them with you so they just want more and they’re constantly like, “What’s next? What’s next?” And at the end they leave and they get into their cars and think, “… I should really call my mom.”

They are a platonic power couple of sorts. One is a no-nonsense, practical and almost fatally dry character and the other is full of nonsense, charming and excitable. They encourage each other and hold each other accountable, effortlessly passing the baton when collaborating on a project. They are very particular about the cast they choose, whether it be actors, singers or dancers. You may think being able to perform a flawless triple pirouette with your leg wrapped around your ear while quoting Shakespeare and keeping a book balanced on your head will get you the job (and there are certainly many job opportunities for such skills – see Cirque du Soleil) but they value dedication and heart and excitement to be part of the group above all else.

“From the get go that is our number one thing – if our cast is happy and excited to be involved.”

So what have we come to expect from The Outlore? Simply that we have no idea what to expect! What we can always rely on though is a story infused with heart and feeling, conveyed either through dynamic and sophisticated movement or hilarious dialogue, that will either leave us invigorated and ready to dance in front of our mirrors or fervently calling our loved ones to remind them that we love them.

Check out their productions on their Instagram page @theoutlore! Make sure to have your popcorn ready, or your tissues, or both.

So what have we come to expect from The Outlore? Simply that we have no idea what to expect! What we can always rely on though is a story infused with heart and feeling.