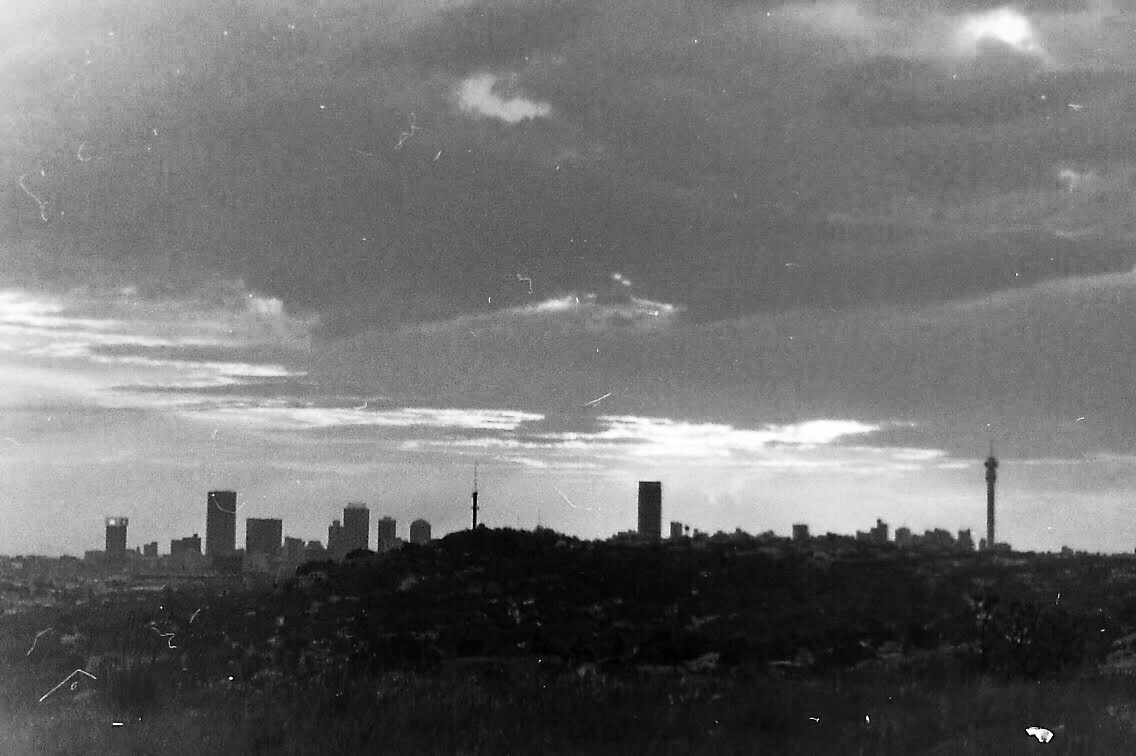 By Christian StainesDec 27, 2021No Comments

A magnificent, but somewhat uncomfortable, tribute to the unsung heroes of our childhood homes.

There is something quite beautiful about youthful storytelling. A raw unruly account of history, without the wrinkles of inclination and tendencies of time. For this reason, ‘Umama’ breathes authenticity to the collective record of all South Africans. Written and directed by Johannesburg born Talia Smith, ‘Umama’ is an intimate short film and testament to stories that shape us and stories that hold the potential to further shape us.

Like many, I had two parents growing up. But both were my mothers, one who was my mother by birth and one was my mother by choice. Bessie chose to love me as her own, even in amongst her own children and family. Every tooth and every tear, every nightmare and every milestone, every single day she was there. I never really questioned this omnipresence in my life until I grew up, but mostly until I experienced the feelings that stirred when watching ‘Umama’. This being a magnificent, but somewhat uncomfortable, tribute to the unsung heroes of our childhood home: the gogos, the nannies, the aunties, the second mommies and for Talia, a visceral tribute to Susan.

Talia attended New York University Tisch School of the Arts and through her studies of Film and TV, ‘Umama’ came to life. From the big five to the big apple, her South African narrative set her apart from American culture. However, this also coincided with a certain disconnect towards her own upbringing within South Africa. Frustrated, she began to write scripts as a roadmap to understanding the intricate flows of her home life. And this frustration would translate into a creative arrangement of real people with real stories. That is why ‘Umama’ is the very quintessence of authenticity. “There was a picture of Susan (who Sibongile is based off of) in my dorm room and when people asked who she was, it was difficult to explain our relationship when you are telling people something that they aren’t used to. It was frustrating that I could easily slot into American life but had to explain a lot of my South African life to friends and so I wrote ‘Umama’.”

Frustration is a powerful agent for understanding through the use of creative means. It will simmer until it grows into action. Even more, wherever this is dished in a creative format then everyone can have their fair share of what is being communicated, making meaning both communal and palatable in nature.

“It was frustrating that I could easily slot into American life but had to explain a lot of my South African life to friends and so I wrote Umama.”

The illustration of events over time tends to bend as it is passed through each of its narrators. The youthful storytelling of ‘Umama’ avoids this as Talia describes her work as illustrating what is, rather than what was or what could be. If art is the mirror of all of our reflections and experiences, then ‘Umama’ is just one of the many glances that we should take at ourselves. She admits that she wanted to show exactly what is in front of us, without putting a spin on it that would influence how people would feel about the film. “Whatever someone feels about the film is right, there is no right or wrong answer because it isn’t about ending the film by saying what the definite message behind ‘Umama’ is. Rather, you watch and decide how you, yourself, feel from watching what is.”

To move forward we need to know where we must move on from, and the present is the initial platform for such a movement. Only by revisiting what is, can we heal from what was and dream of what could be. This story is untouched by time’s broken telephone by always ensuring everything is truthful and accurate for everybody in the story and for all those viewing the film. After all, art should be a true reflection of ourselves.

She describes her characters as being genuine and relatable to all of the South African audience, where for example, someone like myself might give thought to Cassandra’s character as being a commentary to my own story. Whilst another would potentially identify with the character of Sibongile or that of Thabiso. She explains it as “having something from every angle where someone can say I understand the “what is” and then gain a new perspective or maybe just a wider perspective.”

For Talia, it was Sibongile’s “dichotomy of love” between two entirely opposite families where Umama’s defining moment came from. “The film was really based off of that moment. Where her son passed and seeing her go through something like that was the first time thinking that she has a whole other family and life that is not here, with me. At 6 years old it was confusing because a child doesn’t really have the ability to expand their mind to what is not in front of them, kind of like object permanence.”

‘Umama’ follows this all too familiar tale as Sibongile, in her position as a domestic worker, chooses to love and care for her employer’s children as if they were her own. However, this choice is not without the personal sacrifice of moments spent with her own children. “When she misses her son’s academic award ceremony, she promises to make it up to him by leaving work early the next day to celebrate with him but awakens to find him missing. On that very day, she makes another promise to Cassandra (the little girl whose parents she works for) to watch her in her school play the next week. Despite the stress of a missing son, Sibongile puts on a brave face at work so that she may keep her promise to her son by coming home early.”

“At 6 years old, it’s confusing because a child doesn’t really have the ability to expand their mind to what is not in front of them.”

When there is a shared experience, such as in the stories in ‘Umama’, it allows for the development of a collective and creative consciousness and through this collaborative effort the film’s creators were able to pick up on the subtle sensitivities of family life. “The creation of the film was an incredible process between myself and all those involved, with everyone being a part of every detail of the process, including contributing to the script and the film’s cultural elements. I see myself as a collaborator or co-creator, I don’t like doing things (like this) on my own. I wanted everyone involved to comment and give their input and contribute their own stories to it. It’s really a collective of true stories. Some of the actors could really relate to the story on a very personal level and I would send drafts to them and also to Susan.”

The creation of ‘Umama’ did not only extend its meaning externally but it also became an internal healing process, especially for those acting within the film. For example, “One actor was bullied as a child in school and playing the role of a bully made him revisit that time and he was able to see why and how this bully came to be, by going through the history of his character.” I could only resort to one thought, that this must be empathy in its truest form – to replace your own reality and heal through reenactment. This may be an explanation for the long lost road to our recovery as we need to take on these roles and feelings so that we are able to work through them as well as the discomfort, together. We can’t move forward, without looking backwards.

And on that, Talia expressed that she still has much to still learn and has been partaking in workshops, continuously writing a variety of South African and non-South African based scripts, and working within the industry. Of course, she also continues to grow her collection of stories so that we may grow too.“I will always be inspired by real people and their stories, especially in South Africa, and I get to help tell these South African stories because in the real world, there is resilience and that’s why I share them.”

“I will always be inspired by real people and their stories, especially in South Africa.”

Wathint’Abafazi Wathint’imbokodo! South African Women's Day 2022. I got my pen out and well, there…
Nicholas Trethowan 0
CollaborationCommunityCultureEventFestivalMusic
Aug 8, 2022

"Sundays are all about House Music expressed in all its different forms." - We House…
Liam Fallsgirie 0
CommunityLifestyleTopical
Jul 20, 2022

Keeping The Light On – Eskom and Power in SA

“When you light a candle, you also cast a shadow.” - Ursula Le Guin When…
Nicholas Trethowan 0